"Today I have made you a fortified city {Citadel}, an iron pillar and a bronze wall to stand against the whole land and the people of the land. They will fight against you but will not overcome you, for I am with you and will rescue you, declares the LORD". (Jeremiah 1:18-19)

Citadel: A fortress in a commanding position, a fortified place; a bulwark. A place where people can go for shelter during a battle.

Citadel of Praise was started in July of 2005. The Lord gave the vision to our Founder and Senior Pastor, Spencer T. Ellis, to begin the ministry after much fasting and praying. God told him to name the church "Citadel of Praise". Citadel of Praise is a church where God replenishes his people with power to resist attack from the enemies of life. In Psalms 100:4, the Lord declares to the people to, "Enter into his gate with thanksgiving, and into his courts with praise: be thankful unto him, and bless his name." The Citadel is non-traditional church where God's spirit takes preeminence.

The opening service, on July 17, 2005, was attended by over 1500 people and well wishers including the mayor of the city of Detroit, Kwame Kilpatrick along with other dignitaries and city officials. Mayor Kilpatrick encouraged Pastor Ellis during his remarks, "The city has been waiting on you and you are going to bless a lot of people". Citadel celebrated with over 200 inaugural members during its membership Sunday in August 2005. During the first year of ministry, Citadel rented the church auditorium of Bailey Cathedral Church of God in Christ. The ministry held services every Sunday at 3:00pm.

In September 2006, Citadel moved into its newly purchased property which consists of four institutional buildings on 5 acres of land. The land consists of a 700-seat church, administration building, elementary school, and former convalescent home. In August 2007, the U.S. Census Bureau ranked Detroit as the number one "poorest city" in America with over 30% of its citizens living in poverty. Forbes magazine has named Detroit as number one or in the top 5 of the most "miserable" and/or "dangerous" cities in America over the last 10 years. Therefore, Citadel is committed to stimulating the economic growth and improving the quality of life through Jesus Christ.

Within 10 years of ministry, the membership has grown to over 2200 members.  Under the leadership of God almighty and his servant, Pastor Spencer T. Ellis, this ministry is "Exploding".

WE ARE A CHURCH THAT LOVES GOD AND LOVES PEOPLE.

Citadel of Praise was started in July of 2005. This was our very first flyer. 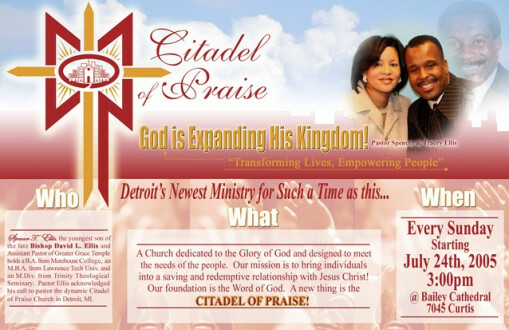 Spencer T. Ellis serves as Founder and Senior Pastor of Citadel of Praise Ministry. The Lord began dealing with Pastor Spencer in the 2003, pressing upon him that he was calling him into his own ministry. The Lord pressed upon his spirit that he was chosen for such a time as this and that God had a people in Detroit for him to lead and nurture in the ways of the Lord. Subsequently, after much fasting and praying, Citadel of Praise was started in July of 2005.

Within its first year of ministry, under the leadership of Pastor Spencer, Citadel was blessed to purchase 5 acres of land and properties which includes a church, administration offices, elementary school, and former convalescent home. He is currently writing his first book, entitled, "Me, God, and My Destiny."

Prior to establishing Citadel, Pastor Spencer served as Assistant Pastor of Greater Grace Temple church where his brother, Bishop Charles Ellis, is Senior Pastor. As an Assistant, he assisted the Senior Pastor in leading parishioners in their walk with Christ through preaching, teaching, and counseling. He has been blessed to serve and mature in ministry under two of God's dynamic leaders, his father, the late Bishop David L. Ellis; and Bishop Charles Ellis.

Pastor Spencer was born to the Bishop David L. and Ms. Wilma Ellis. He is married to Tracey Ellis and is the father to their children, Avery Rose and David Lee.

He serves as a Chaplain for the Wayne County Sheriff Department. He is a member of the Alpha Phi Alpha Fraternity. He previously served as a Board Member of the Evergreen Children Foster Services and as a member of the Board of Ethics for the City of Detroit. 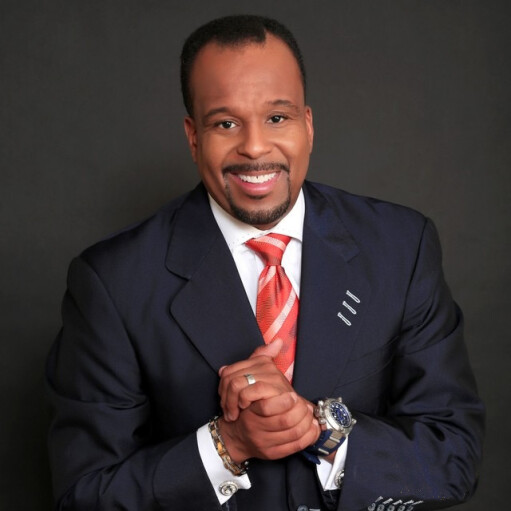 Tracey D. Ellis is a wise and vibrant young lady that loves God and God's people. God has blessed and gifted her with an innate ability for business. She is a graduate of Ferris State University with a Bachelor of Science degree in Accounting. She has been a Certified Public Accountant since 1998. She has worked in the accounting field for over 15 years for both profits and non-profit corporations.

Tracey is currently employed as the Corporate Controller for Greater Grace Temple. During the past six years, she has served as Accountant Director for the Pentecostal Assemblies of the World organization, under the leadership of Presiding Prelates, Bishop Norman Wagner and Bishop Horace Smith.

Tracey has served and worked in various ministries in her former church, Greater Grace Temple, under the leaderships of the late Bishop David L. Ellis and Bishop Charles H. Ellis, III. Those ministries include usher, hospitality, finance, youth ministry, and as a Trustee.

Tracey is the founder and President of Yecart Accounting Services, which provides accounting services and consultation to corporations, small business, and non-profit entities. She has been blessed to travel around the country implementing and updating financial procedures and systems for churches.

She serves with her husband as Business Manager of Citadel of Praise and as a Counselor of women. She has been called by God to help and aid hurting women, leading them into a new attitude and relationship with Christ. She is married to Spencer T. Ellis and the proud mother of two children, Avery Rose and David Lee Ellis. 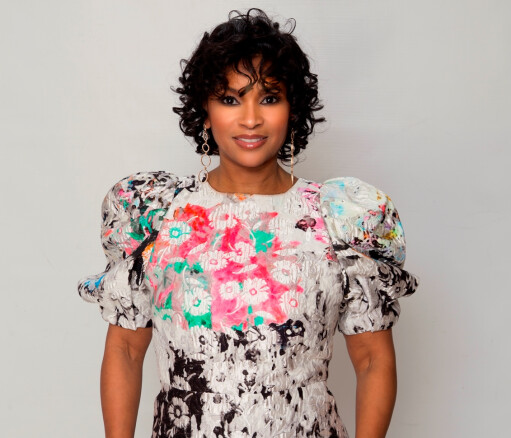 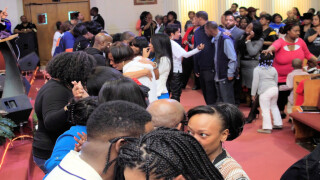 Rejoice always, pray continually, give thanks in all circumstances; for this is God’s will for you in Christ Jesus. (1 Thessalonians 5:16-18 NIV) 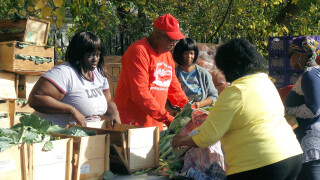 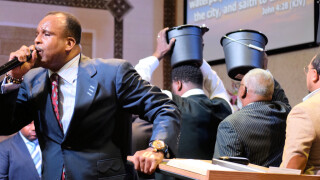 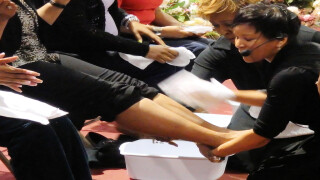 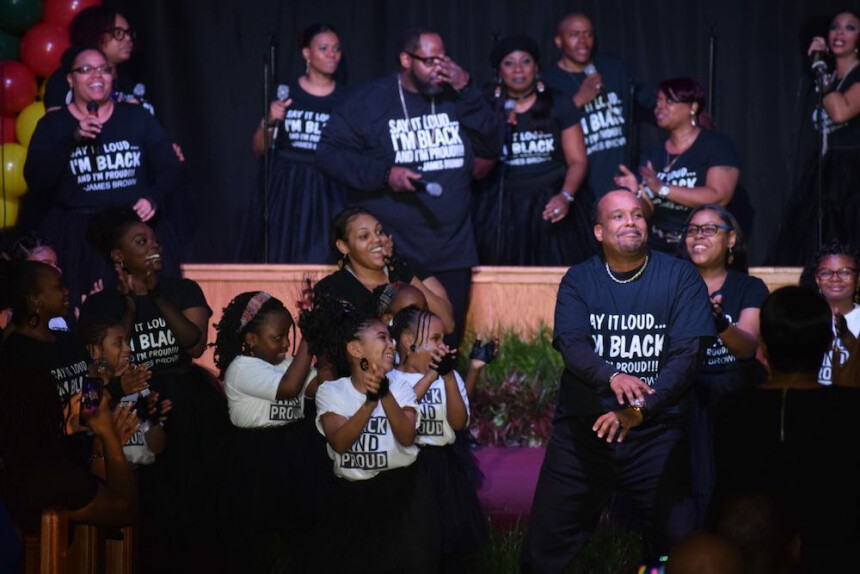